Winners on and off the ice were toasted at our Windup Dinner & Awards Night. In addition to all the teams that won their leagues, many of our hardworking volunteers who do so much behind the scenes were recognized for their invaluable contributions that keep our club running.

President Dave McCombe handed out special certificates he created for:

The Johnson family (Mike Johnson, Wanda Casorso, Paul Johnson) were also recognized for their many ongoing contributions over the years (including most recently the expertly barbequed steaks for the dinner and linen tablecloths).

On behalf of the club, volunteer coordinator Gail Barriskill thanked all the volunteers for their time and hard work, including many of them who put in over 15-20 hours each. All the current board members were also saluted, and flowers and a huge “thank you” were given to each of the departing members: Pat Stephen, Polly McKay and Diane Cameron.

Each year the provincial curling association invites curling clubs to nominate a male and female club volunteer of the year to be recognized by Curl BC. Our Club Volunteers of the Year (2018-19) are Bruce Schroter and Jean Lederer. 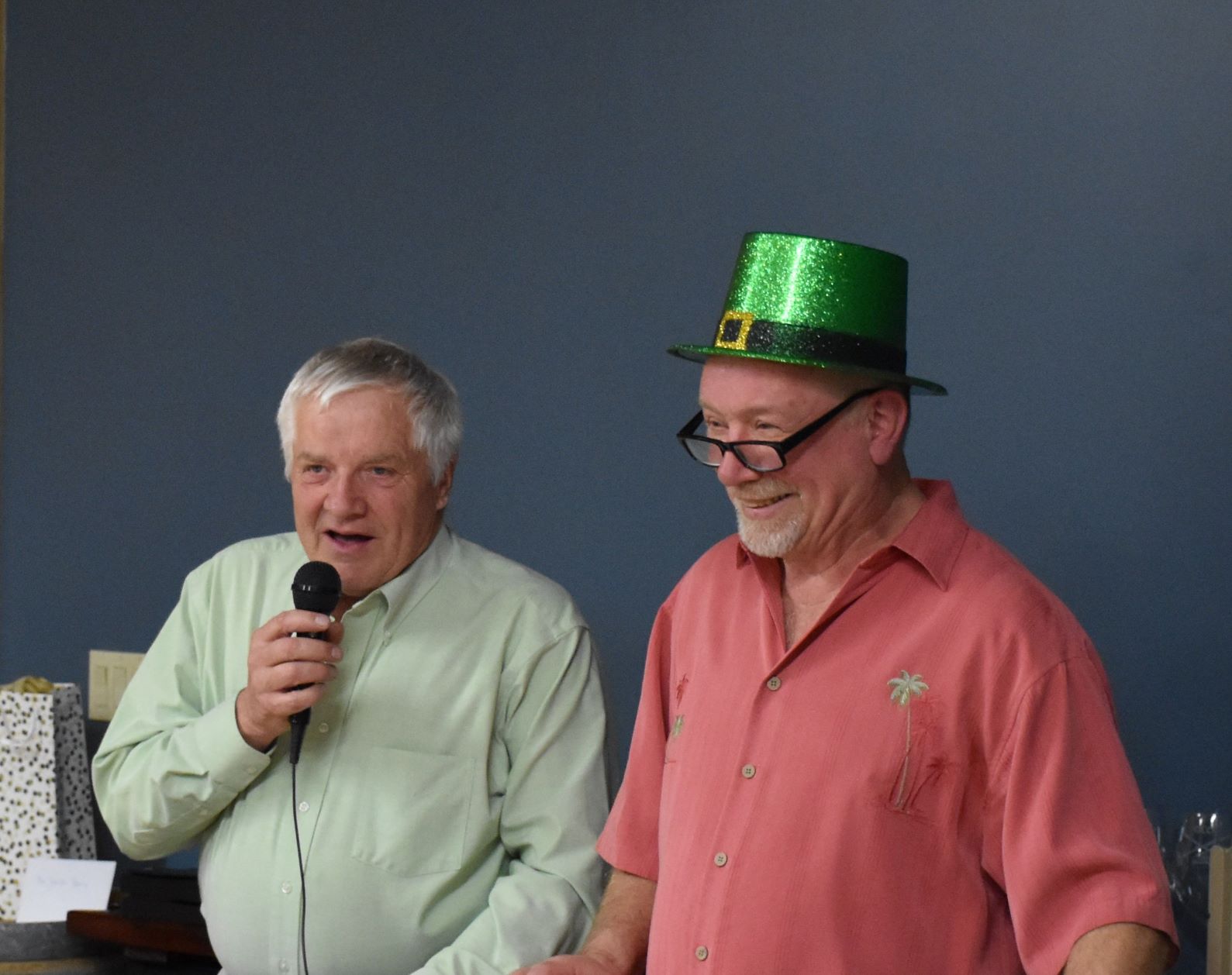 Dave McCombe commended Bruce’s dedication in supporting our local junior curlers to develop competitively and described how Bruce could be found at the rink every Sunday coaching them, as well as at many bonspiels out of town. In accepting his award, Bruce related how one our young curlers, Tyler Antunes, came to him a few years ago and asked how do you get a championship banner to hang above the ice at the club. Bruce has committed to helping them achieve that dream (that we all share for them!) and will continue to work with the team as they get closer each year to reaching it. 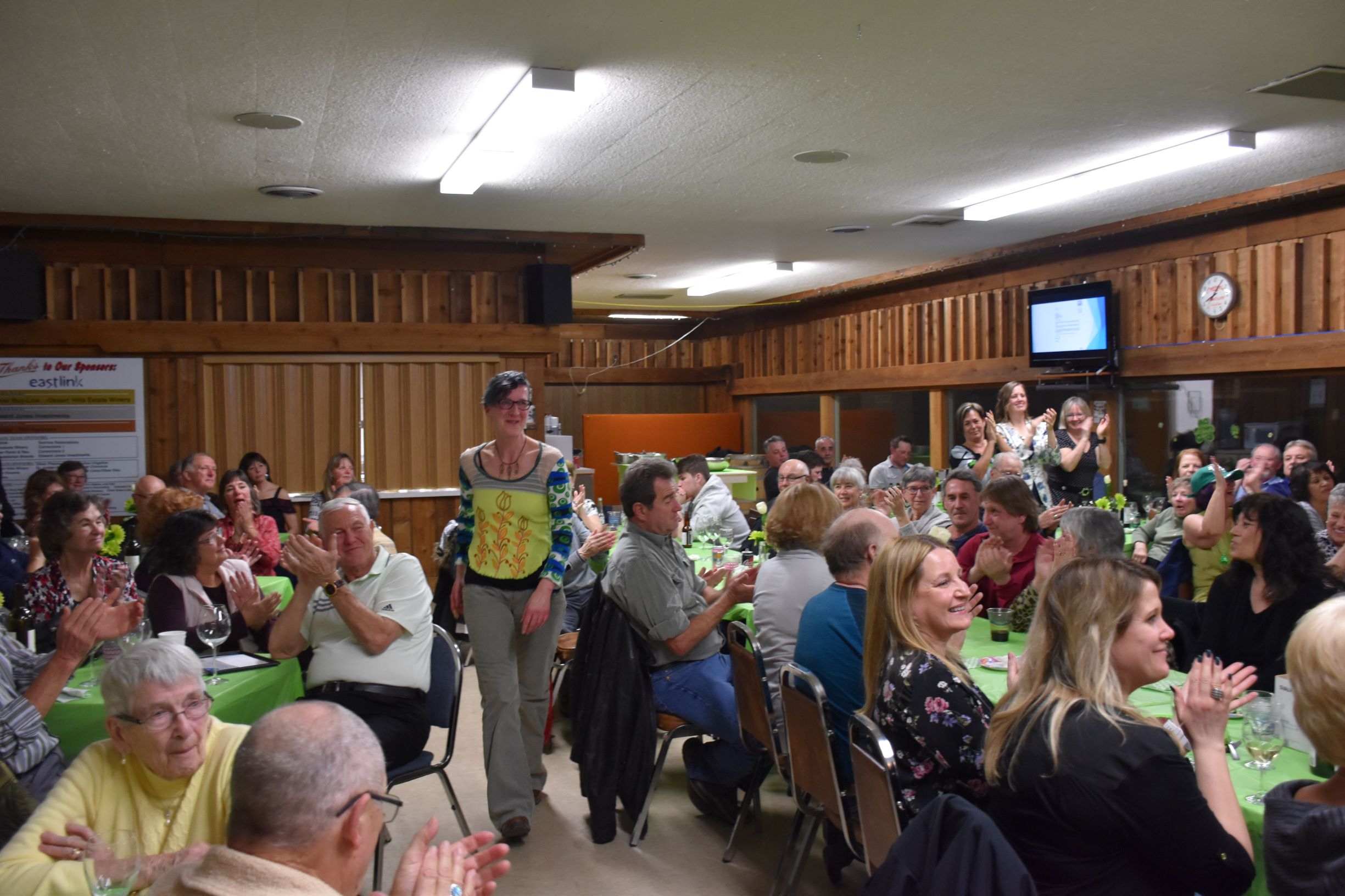 Dave described how Jean’s background as a librarian and analytical skills have brought a different way of seeing things to the board. She has taken on the website, media and fundraising portfolios after taking up curling less than three years ago. (Although Dave noted she and partner Barry also have been at Sunday practices every week, they realistically don’t aspire to a banner.) 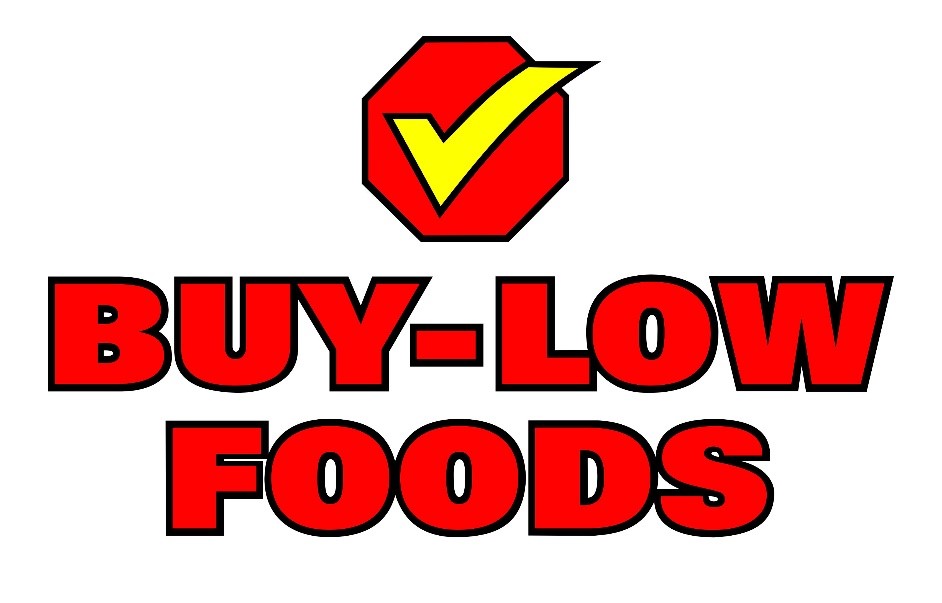 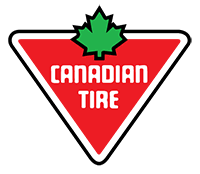 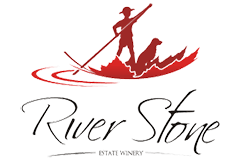 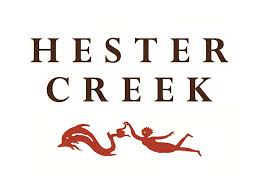