The curling season has just ended and the winning teams got their coveted wine glass awards at our recent Windup Dinner & Awards Night. New and familiar faces were among this year’s league champions:

For the record, the men insist on a battle to the near death, so Team Dodge won the first half and a playoff game to take the overall men’s title. The winning men’s team in the second half consisted of Kelly Haslett, Gary Stene, Brad Ottenbreit, Patrick Campbell and Brandon Paetkau (and they'll get glasses too, just don't tell the other guys).

Some of our curlers have been playing for decades and some have just ventured onto the ice. All our new curlers were also congratulated during the awards ceremony for taking on a new sport with a definite learning curve and some rather odd language. As Donna Cooke described how she mentored rookie Tracy MacFadden this past season and told her (so often she’ll hear it in her sleep): “Keep your head up!” Sounds like good curling and life advice!

While the ice has melted for now, join us at Eastlink Curling Centre in October for another fun-filled season. Check our website for learn to curl events and free practice sessions with club members on hand to help you figure out in turns, hogged rocks and take outs (hint, they’re not dinner)! 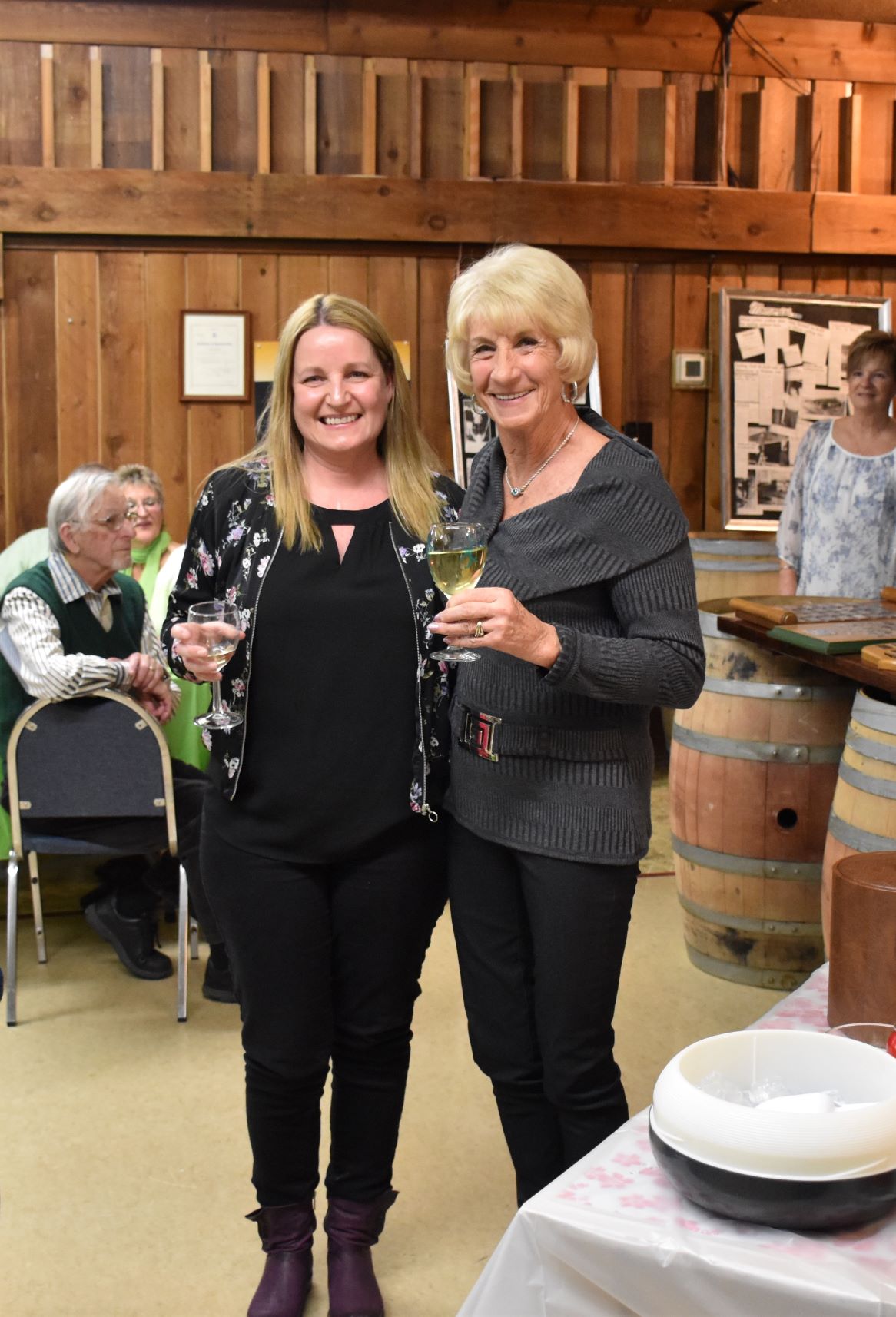